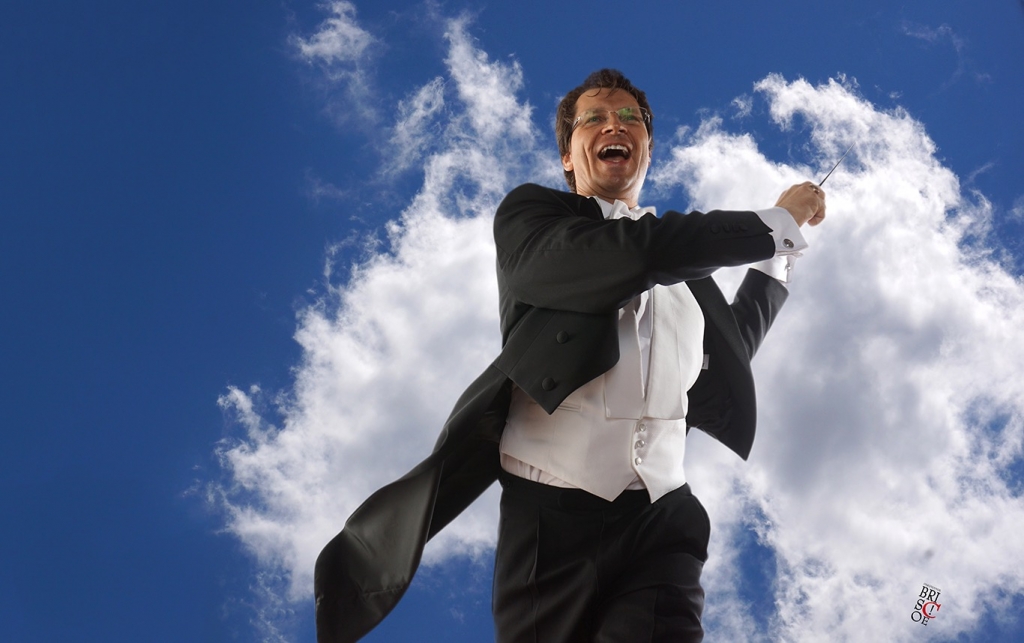 Martin Majkut, Music Director of the Queens Symphony Orchestra in Queens, New York and the Rogue Valley Symphony in Ashland, Oregon, was named a 2016 Emerging Artist by the League of American Orchestras.

Martin came to the U.S. as a Fulbright scholar in 2003 and earned a D.M.A., his second doctorate, in 2008, at the University of Arizona. He served as Resident Conductor of the Southern Arizona Symphony Orchestra and the Arizona Opera Studio Artist in Conducting. He also studied with Gianluigi Gelmetti at the Accademia Musicale Chigiana in Siena, Italy and Salvador Mas Conde at the Wiener Meisterkurse in Vienna, Austria.

Martin has served as Music Director of the Rogue Valley Symphony (RVS) in Ashland, Oregon since 2010. The RVS has experienced a remarkable growth under his leadership and is enjoying an unprecedented level of support and enthusiasm in the community. The orchestra’s budget has more than doubled during his tenure while remaining balanced every year.

Starting with the 2017/18 season, Martin assumes the music directorship of the Queens Symphony Orchestra in New York. He is excited to be performing music for the most ethnically diverse community in the world.

Martin’s ability to inspire the orchestra and deliver exciting, polished and powerful performances results in enthused audiences and many sold out concerts. He has been called “amazing, supremely gifted” and “an incomparable, unique and perhaps irreplaceable asset” by the press.

Martin was a featured presenter at the League of American Orchestras annual conference in Chicago in June 2018.